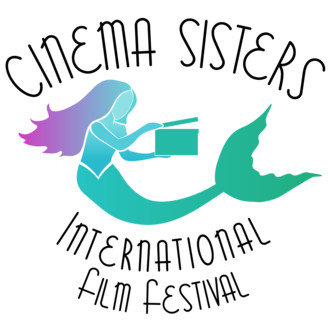 Coastal Select Properties (CSP) recently spoke with Rebecca Busch, storyteller extraordinaire and co-director of both CSIFF and WilmFFilm to discuss the upcoming festival and the inspiration behind both the festival and the filmmaker’s collective.

WilmFFilm was born in 2014 from a desire to gather and provide support to local, like-minded women interested in film and the art of filmmaking. Busch’s passion for telling stories and for supporting the creative process of other women storytellers inspired her to co-create WilmFFilm. While less than 10% of all films are made by women, the collective seeks to support all aspects of filmmaking and offers educational workshops to help sharpen the skills necessary to realize cinematic visions and expand women’s contributions to filmmaking. Some of WilmFFilm’s past filmmaking workshops facilitated by industry professionals focused on fundraising for artistic projects; shooting and editing a movie with iPhones and DSLRs; and working with sound equipment.

In 2016, WilmFFilm gave birth to Cinema Sisters International Film Festival (CSIFF) to celebrate female screenwriters and directors and to provide additional opportunities for them to showcase their work. Sister filmmakers are asked to share their completed short films of any genre (narratives, documentaries, animation, etc.), that are no longer than thirty minutes and that are directed by women.

This year’s two-day festival on March 6 and 7 at Jengo’s Playhouse, 815 Princess Street, will feature 39 films selected from approximately 100 submissions. An all-access pass to CSIFF includes a Friday night feature and festive Shrimparoo Kickoff Party, Saturday grant-writing workshop and four blocks of short films. Individual tickets for film blocks, opening night feature and the party are available at the box office on the day of the event. For passes, schedule and more information, go to https://csiff.org.

As a woman-owned business, CSP appreciates and encourages the professional and creative contributions of women in our community and beyond. Supporting the arts in Wilmington is a natural fit with our mission and we are proud to sponsor the Cinema Sisters International Film Festival for our fourth year.