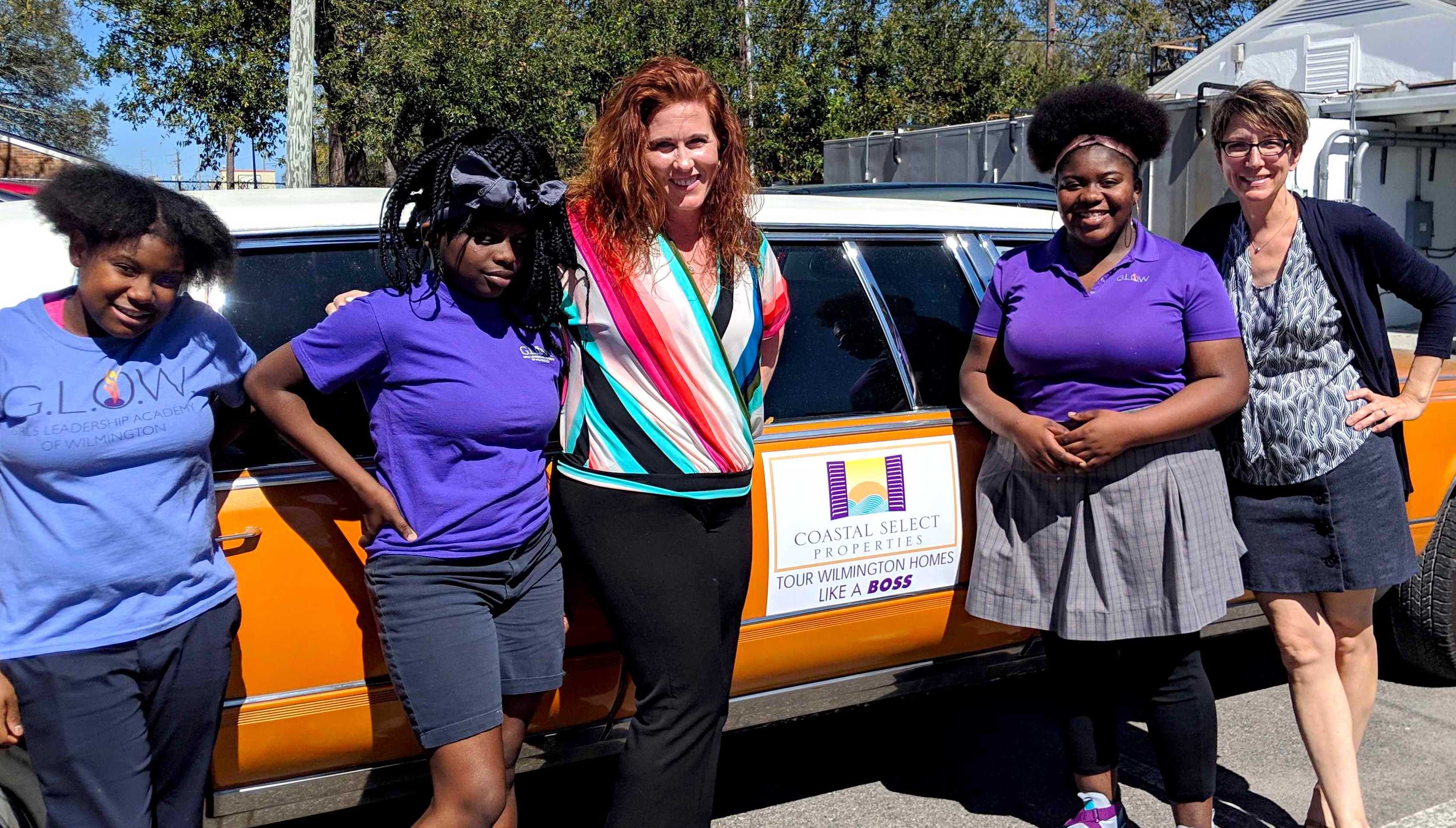 Our first quarter was a female empowerment festival of giving. Without all of the women in our community who have come together to create powerful nonprofits that allow women and girls better access to successful paths, we would not have been in the position to give in this way. So, we want to say thank you. Thank you to Beth Looney at GLOW (Girls Leadership Academy of Wilmington) and to Rebecca Busch, president of Wilmington Female Filmmakers Collective, for facilitating these partnerships. We’re truly honored to have connected with each of these organizations- during tours and meeting, through sponsorship, and by way of private giving. We delivered a check for close to $3,000 to Beth Looney at GLOW and donated a silent auction item for their annual Celebrity Chef Event at The Country Club at Landfall. We can’t wait to dive in again next year. Thank you to all of our buyers and sellers who enable us to give back to our community. A portion of every sale is reserved for the cause or nonprofit of the quarter. So, our clients are truly the heroes. Thank you to all of you who continue to make our contributions possible.

To close out the quarter, we wanted to pass on the value of these organizations and why we continue to support them. We hope you’ll spread the word.

Part I: Exclusive Interview: All About GLOW with Beth Looney

CSP: How did GLOW come about?

Beth: Judy Girard is the former President of the Food Network. While in New York City, she

volunteered with her friend and former co-worker at NBC, Ann Rubenstein Tisch who had

Young Women’s Leadership Network (YWLN). The goal was and is to provide students growing

the finest private schools. Judy moved to Wilmington and wanted to bring this concept to our town. She gathered a few friends the mayor, district attorney and school board members and headed to Harlem to see the YWLN school and decided that young girls in Wilmington could benefit from this type of school. GLOW Academy was born in 2016 with the idea that a person’s zip code should not determine 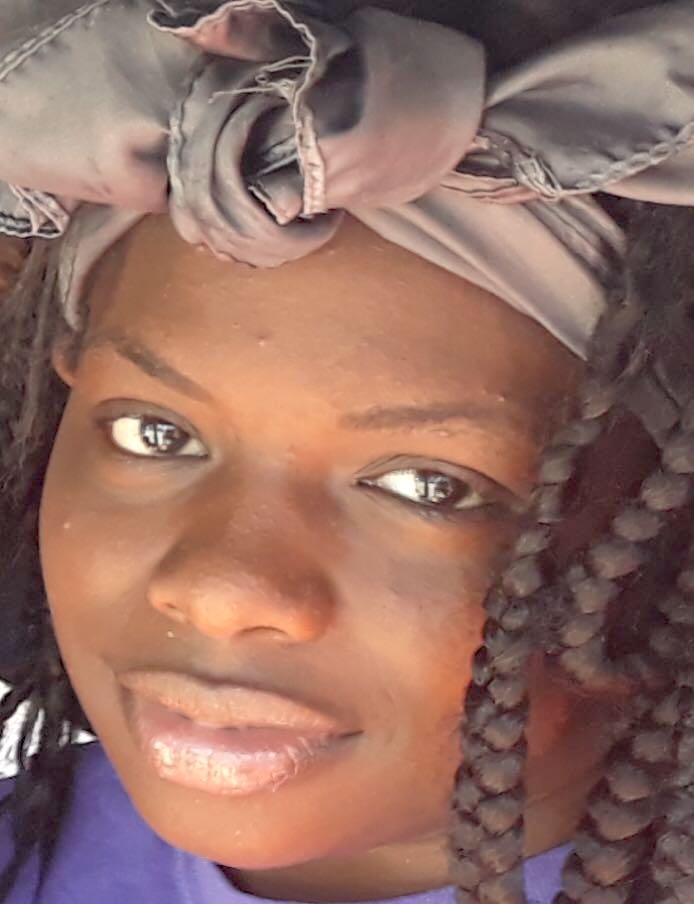 CSP: Who does GLOW serve?

Beth: We serve middle school girls who range in age between 11 and 13. Our student body is

predominantly comprised of low-income minorities. Racially our students are 59% African

American, 20% Hispanic and 20% Caucasian. Our students’ family income can be best

represented by free and reduced lunch data. Of our student body, we currently have 75% free

CSP: What is GLOW’s mission?

CSP: How can the community help?

Beth: Here are a few areas we could really use some help in:

- Volunteering with children as a tutor

GLOW Academy mission statement:  GLOW Academy, a public charter school, educates young women from diverse backgrounds through middle and high school in a nurturing community with a rigorous college preparatory curriculum to develop leaders who succeed in college and beyond.

Vision Statement: At GLOW Academy she will graduate, go to college and succeed in life.

Three years ago, when Rebecca Busch and a few friends decided to start a Women in Film group, they thought they might (naturally) have a handful of women trickle into the first meeting. So, when nearly 50 women attended that night brimming with energy and inspiration, they were dumbfounded. And, they were suddenly acutely aware that they were not alone.

Film is a notoriously male-dominated field, and these women, along with WilmFFilm founders felt the effects.

"We wanted to create a supportive group where women could be motivated encouraged to pursue their dreams in filmmaking," Busch said.

And now, three years later, with over 360 members, WilmFFilm has successfully and collectively supported hundreds of films, held dozens of workshops led by famous filmmakers and film professors, the like of Ingrid Veninger from York University, Rosi King from Nova Scotia, and New Yorker Erica Dutton.

And, through all of that, they managed to throw together a film festival to boot. This year the group celebrated their third annual Cinema Sisters Film Festival at Jengo's Playhouse. CSP was a proud sponsor of the opening film, Half the Picture, by Gravitas Films. Half the Picture is a documentary about the dismal number of women directors working in Hollywood, and has won national awards. See our live interview with Rebecca Busch in the 3rd episode of CSP Encounters of the Video Kind here.