Salty and Centered: More to the Yoga Salt Story 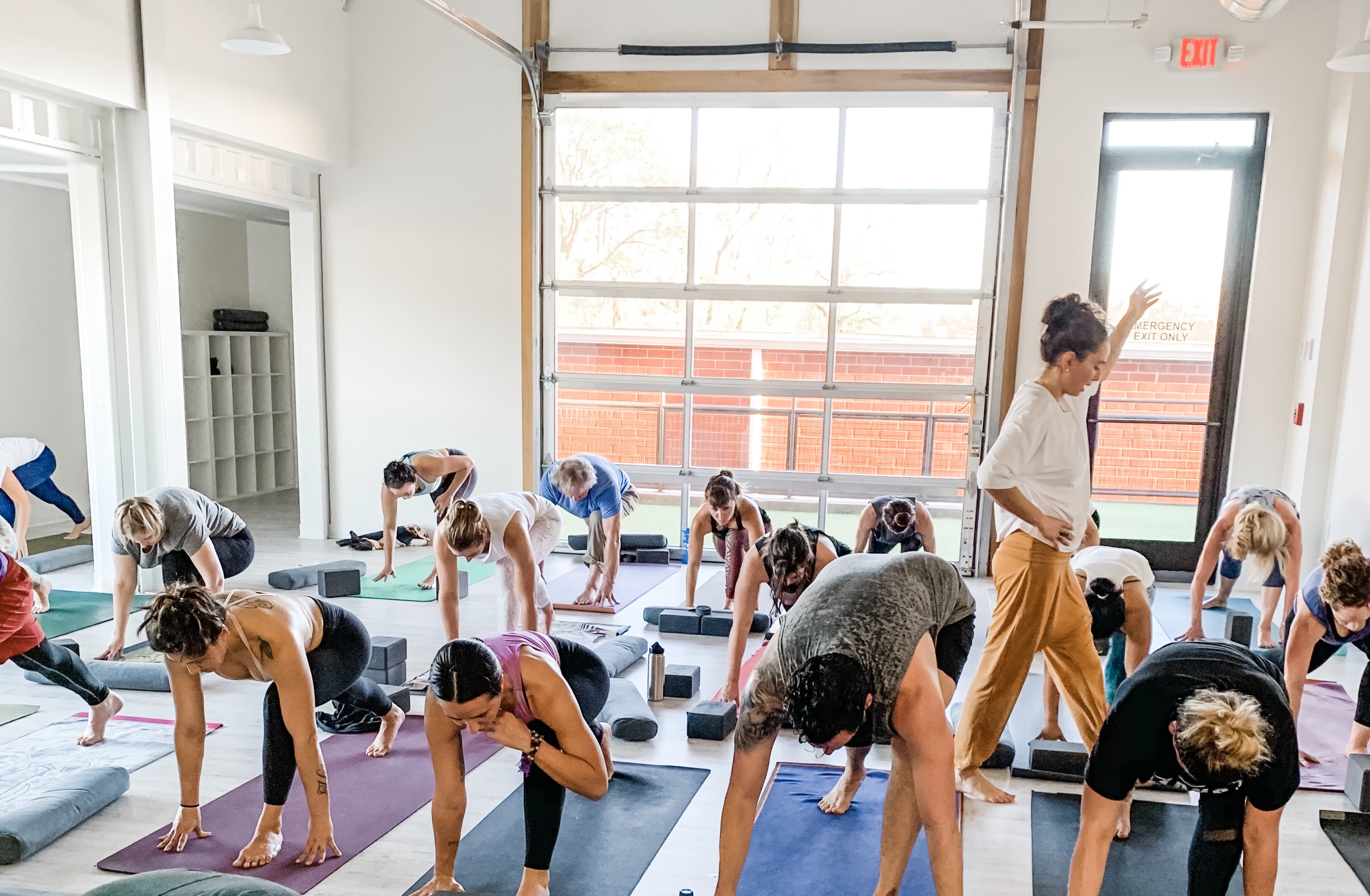 Victoria and Tamal Dodge have brought their yogi fame and expertise, a clean palate, and more good vibes to the place we love.

Living and working in Wilmington, NC were both dreams and goals for Victoria and Tamal Dodge, owners of Yoga Salt (in LA and now Wilmington) for many years. Visions of raising their son here were tucked away in the background of growing their business and nurturing a family in Los Angeles, CA. 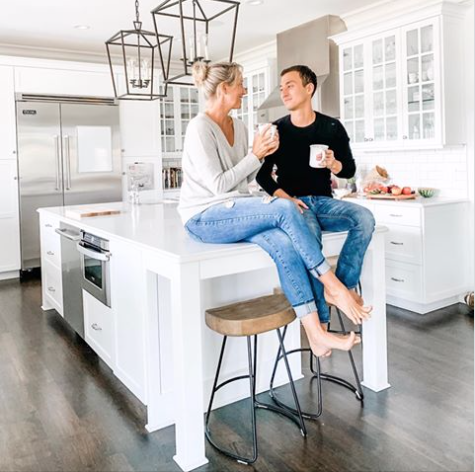 Who is Tamal Dodge?

Tamal Dodge has made a name for himself both as a yogi and as a yoga teacher training instructor. Born and raised in Hawaii, he grew up in and around his family’s yoga ashram, so practicing yoga was akin to the instinct to walk for him.

He took a deep dive into training and teaching early on and has become renowned worldwide as a result of both.

Tamal founded Yoga Salt in Los Angeles, one of the most popular and well-known yoga studios in LA, and hosts yoga teacher trainings around the world.

Tamal and Victoria discovered Wilmington nearly ten years ago when Tamal was invited to lead a yoga teacher training at the Wilmington Yoga Center. And, it was love at first sight.

“We instantly felt very at home here,” Victoria said. “We fell in love with Wrightsville Beach. The people here are just so friendly and welcoming. There’s a close-knit, community feel but also a progressive, health-conscious vibe.”

Being a small-ish town, she says, with all the right ingredients, made it ripe for what she and Tamal have to offer.

So, last year, Victoria and Tamal heeded the call and opened a 2nd Yoga Salt location, the first of many businesses on the southside of Downtown Wilmington in the new development behind Satellite Bar & Lounge at 1540 South 2nd St.

And, since they’ve arrived in Wilmington, their dreams have flourished. Their son Kanai, now ten years old, gets to run around their sound-side neighborhood with friends and attend a nearby school they love, their new downtown studio has attracted a community of Vinyassa-lovers and has grown a mindful mix of followers and practitioners; and Victoria’s new cookbook, The Yoga Plate, a user-friendly, plant-based approach to food prep, has reached thousands. 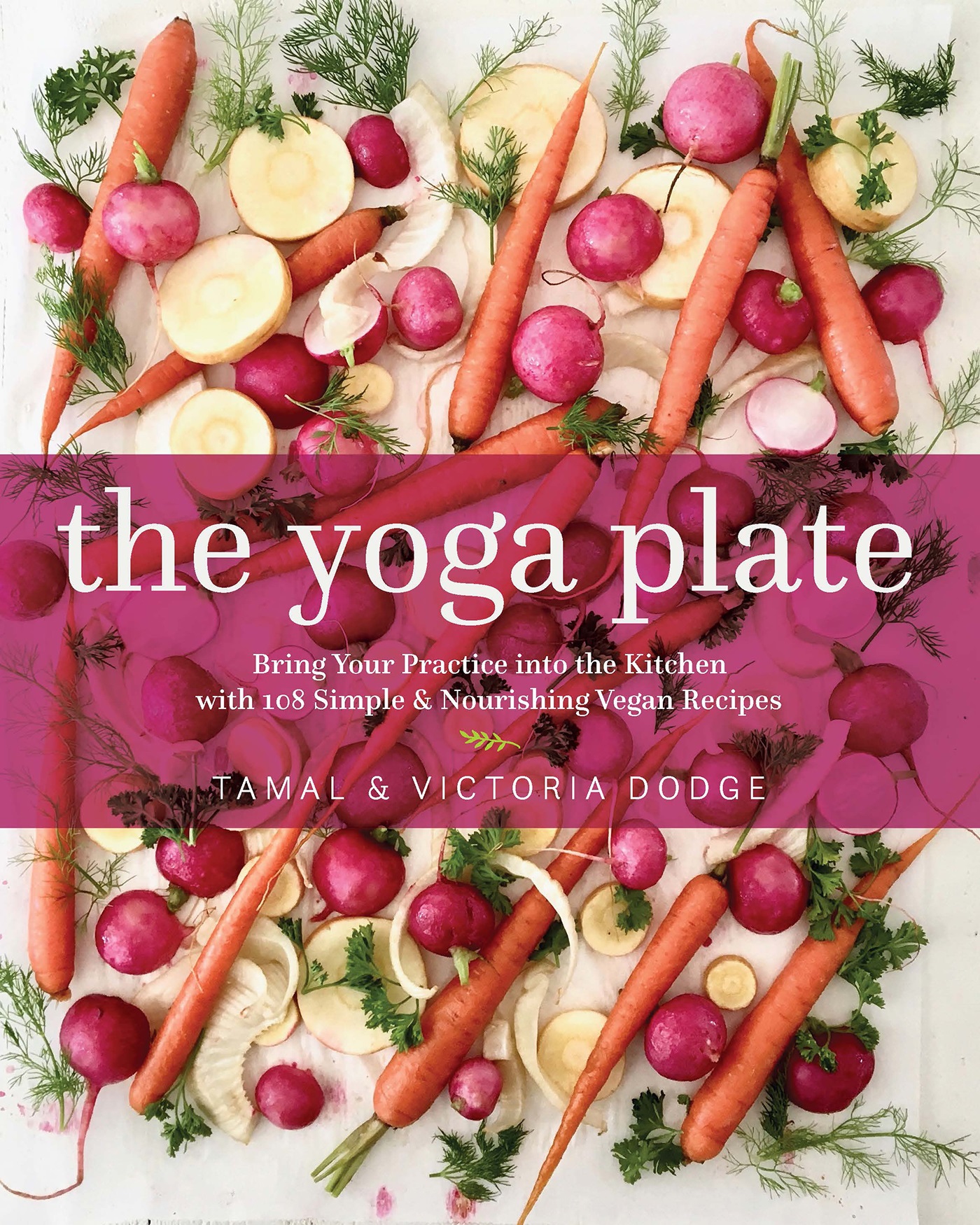 “We bought rental property in Wilmington a few years ago so we could sort of put down roots,” Victoria said. “Then, we waited for the right time. And, everything just fell sort of fell into place when it needed to.”

“We love Teresa,” Victoria said. “Like we LOVE Teresa,” she reiterated. “I recommend her to literally everyone.”

Just as Victoria and Tamal were instantly smitten with Wilmington, when they arrived, the community seemed to mirror that affection. Yoga Salt immediately took off, with 8-25 students in every class almost off the bat, The Wilmington Parade of Homes jumped at the chance to feature their gorgeous new home near the water, and Wilmington connections inspired Victoria and Tamal to write and publish their now coveted cookbook, The Yoga Plate.

While Tamal grew up homeschooled in an ashram, Victoria’s life before meeting Tamal was quite a bit different. She had been raised in Wisconsin on a meat and potatoes diet and was a single mom when she met Tamal, of now 23-year-old daughter, Savannah, currently a fashion designer in LA. So, Victoria is able to appreciate the need for ease, simplicity, and accessibility in an approach to a plant-based diet, making her book more palatable (in more ways than one) for the masses. With 108 easy-to-follow and stock-for recipes, The Yoga Plate makes food prep less daunting and healthy living more fun for health and wellness seekers in Wilmington and far beyond.

You can find The Yoga Plate online at theyogaplate.com or at Barnes & Noble right here in Wilmington.

Whatever you’re doing to improve your health and well-being, we highly recommend wrapping in a little love from Yoga Salt and/or The Yoga Plate to expand on your endeavors. The space alone at Yoga Salt has been known to inspire visitors and yoga practitioners to start or dive deeper into their practice. Visit yogasalt.com to book a class, or simply stop by for a visit.

Namaste to all you yoga and Wilmington lovers alike. We’ll see you on the mat…in our new favorite studio.